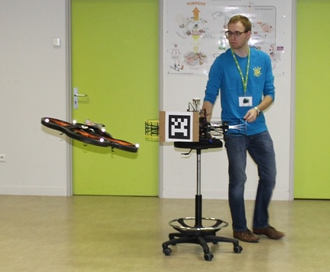 On the Raspberry Pi =